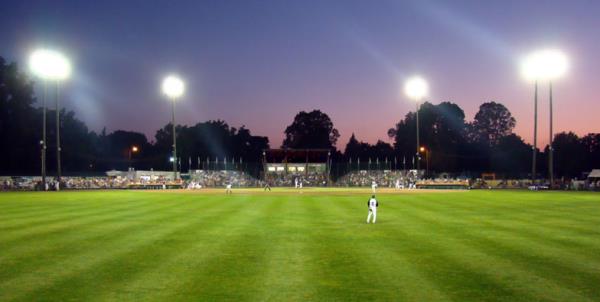 Field set for Class A State Tournament in Green Bay
Posted on Aug 02, 2019

The four-team field is set for this weekend's Class A State Tournament at Johannes Stadium in Green Bay after the West Allis Nationals punched their ticket with a 4-0 win over the Sheboygan A's on Thursday night.  The Appleton Legends & Menasha Macs clinched spots in the tournament earlier in the week while the De Pere Dodgers round out the tournament field as hosts.

The double elimination tournament gets underway on Saturday at 12pm as the De Pere Dodgers will take on the Appleton Legends.  The second game of the day will feature a rematch of last year's championship game between the Menasha Macs and West Allis Nationals.  The Macs won three games on the final day of last  year's tournament to claim the title.