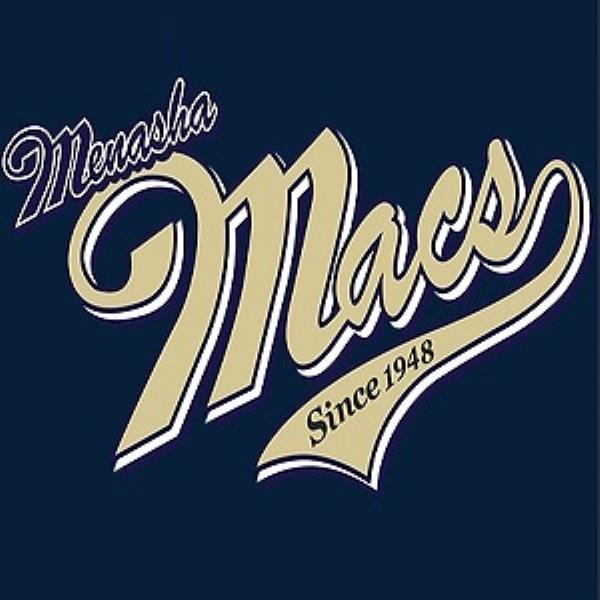 In our second 2018 Wisconsin State Class A Poll of the season, the voters have selected the Menasha Macs as the top team in the state at the midway point of the season. The Macs who are the leaders in the NEWBL so far in 2018 received 6 of the 14 1st place votes. Coming in the second position was the West Bend 7 Up, with 7 1st place votes. The Clyman Canners picked up the other 1st place vote.

Action in the state picks up in July with the home stretch of the regular season, Wisconsin Amateur Baseball Classic tournament, and the Class A State Tournament in West Bend.