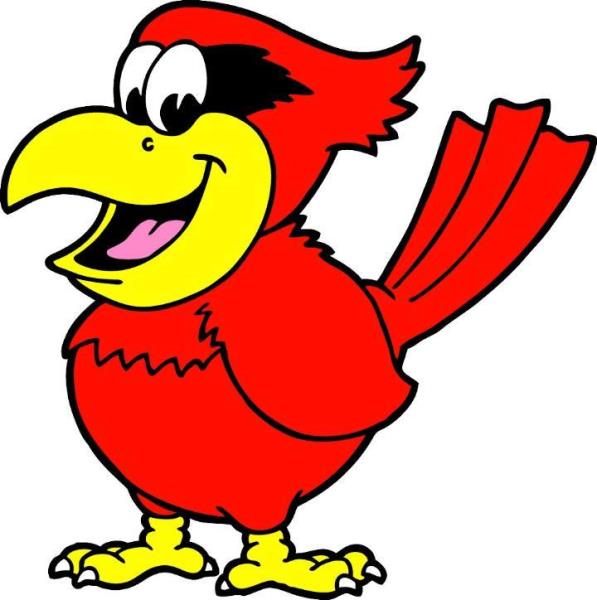 In our first 2018 Wisconsin State Class A Poll of the season, the voters have selected the Sussex Cardinals as the top team in the state to start the season. The Cardinals who are the Class A reigning champs received 10 of the 14 1st place votes. Coming in the second position was the Menasha Macs, with 2 1st place votes. Others receiving 1st place votes were Appleton Legends and Sheboygan A's.